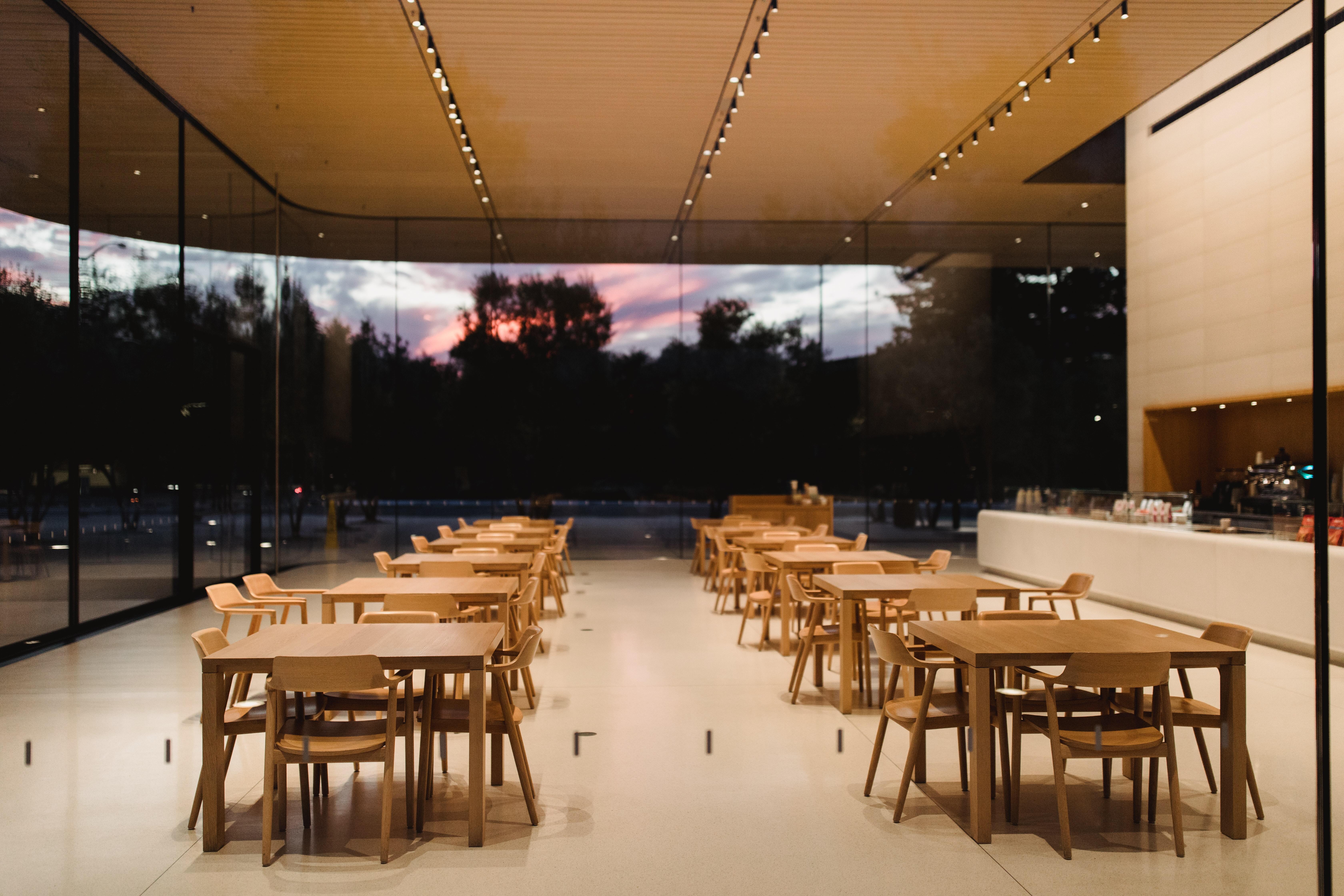 Editor’s Note: The 5280 Fellowship in the Denver metro area was the fellowship model used to frame and expand CityGate Fellowship partnerships. The first of those partnerships was Circle City Fellows in Indianapolis. CityGate will feature a story of impact from each of these cities to paint a picture of the work-integrated justice and service endeavors we hope to see other future CityGate Fellowship partners creating for their cities, through the vocational stewardship of their fellows.

One evening last spring, in the early weeks of the COVID-19 lockdowns, a small group of faithful men and women in Indianapolis were chatting over Zoom. Part of the inaugural Circle City Fellows—a professional development and spiritual formation fellowship designed for early-career adults in Indianapolis—the small cohort had grown accustomed to lively, rich conversation about the intrinsic value of work in God’s kingdom and their own roles in helping the city flourish…

…even in a pandemic.

Fellow Tiera Hollanquist was particularly bothered that night: At the time, Tiera was a financial performance analyst at the Indianapolis mayor’s charter-school authorizing office where she monitored about 40 schools’ financial health. “Schools closed, of course, and [teachers and administrators] were figuring out how to teach kids virtually when [our student population] didn’t have sufficient Wi-Fi or internet access or working computers,” she says. On top of that concern, school leaders were wondering and worrying about how to feed kids who relied on eating breakfast and lunch at school.

One school in particular was struggling to find a solution. Tiera says 40 percent of its students are homeless, and while other institutions had found nonprofit partners to fill the gaps, this school hadn’t. “I started talking to the fellows about it that night because it was just weighing so heavy on my mind,” Tiera says.

Katherine Gering-Williams, another fellow, perked up. Katherine worked at a café that is part of the Patachou restaurant group and volunteered at the group’s foundation, which prepares and serves healthy meals to children experiencing food-insecurity and helps kids cultivate excitement of and awareness about good food. The foundation delivers these meals to students in after-school programs, and volunteers sit with kids, chat about food, teach basic cooking, and boost food “literacy.”

“The foundation was facing the same problem because we feed kids in schools,” Katherine says. “I just knew [when I heard what Tiera said] that we might figure it out.” Working out the solution became Tiera’s professional development project, in which each fellow identifies a problem in his or her workplace or community and then seeks to address it. Thanks to an introduction from Katherine, Tiera connected the director of the Patachou Foundation to an administrator at the school, and the foundation provided more than 45 meals each week to the students from March to May.

Years before Tiera and Katherine even met, David Bell, who runs Circle City Fellows, felt a need in Indianapolis to invest in young professionals for the sake of helping them understand that what they do matters to God’s mission in their city. “We want to de-professionalize ministry,” he says, and a fellowship was a distinctive way to do that. Through a connection to Denver Institute for Faith & Work (DIFW), David worked with Brian Gray, director of DIFW’s similar 5280 Fellowship, to recast a similar program for Indianapolis, which just graduated its second class. “Our contention is that it’s not enough for our faith to be expressed in our workplace,” David says. “We are all on mission with God to see our faith integrated into our workplaces for the sake of the city. It’s God’s call to His people in Jeremiah 29, and in his words to Abraham in Genesis 12—essentially, ‘You are blessed to be a blessing.’”

Circle City Fellows is the first fellowship program to grow out of CityGate, Denver Institute for Faith & Work’s new initiative to bring leaders, thinkers, and makers together to drive personal transformation of Christians and bring flourishing and healing to cities. Part of the initiative is helping other cities launch fellowships similar to the 5280 Fellowship, but contextualized for each individual city. “In the ancient world, the city gate was the place where social life, religious and cultural life, economics, and justice all came together,” Brian says. In our secular age, Christian faith can be far removed from a city’s core activities, and CityGate equips Christians to bring the gospel into public life.

That shift happens incrementally, through people like Katherine and Tiera, who say their perspectives, understanding, and habits are different now, thanks to the fellowship. “It was like training wheels to get into spiritual practices,” Tiera says. “I’m contemplating and praying and [pursuing] spiritual disciplines , and I’m really aware of how my work serves God.” Both women describe having new eyes to see their city and new longing for its good. “Things that might have seemed less than significant before are, I know now, smaller moments that build God’s kingdom,” Katherine says.

Developing a network of like-minded people who care about their work, seek God’s glory, and think with a vision for the city is a long-term play, David says. But he also emphasizes the glorious ordinariness of Tiera and Katherine’s conversation and what it portends for the future of Indianapolis. “All this happened because two people, who’ve been in the context of fellowship, had mindsets focused on ‘How we can help the city flourish?’” he says. “The beauty of the project is it says to fellows, ‘You’ve done this once. You know how. Now do it again.’”

Back to Blog
Blog

This is some text inside of a div block.

This is some text inside of a div block. 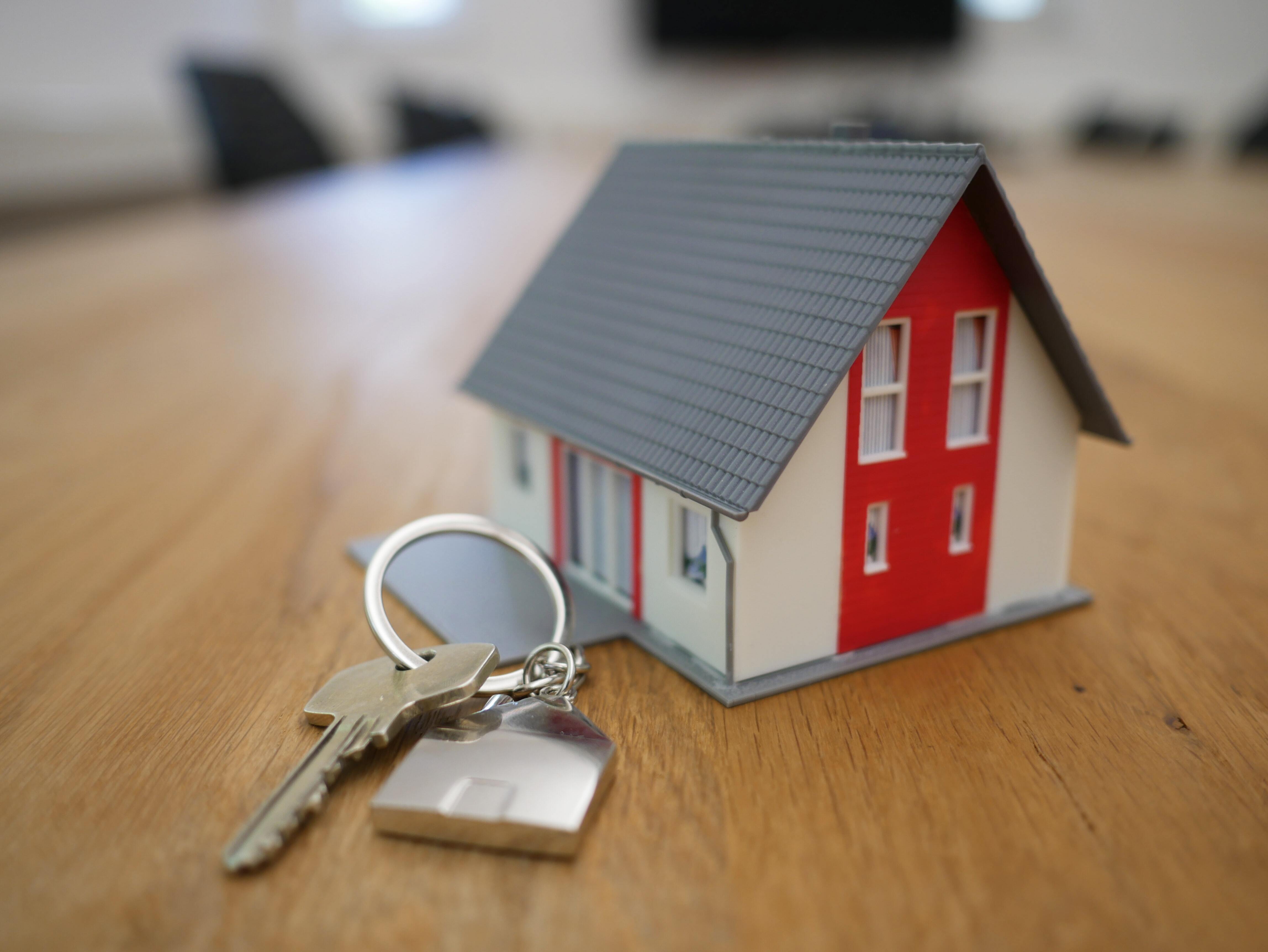 Two Fellows, One Big Endeavor: Making Homeownership Possible for More of Our Neighbors 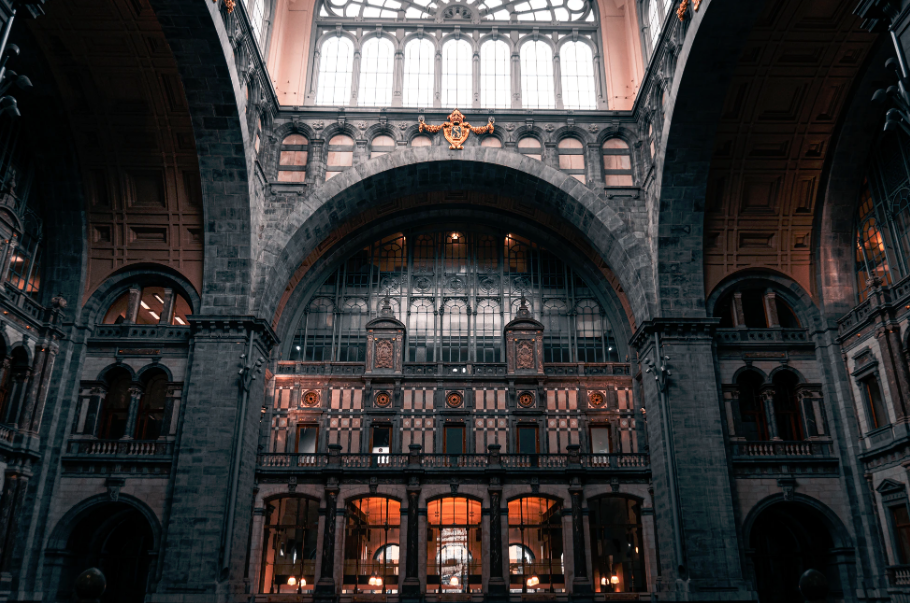