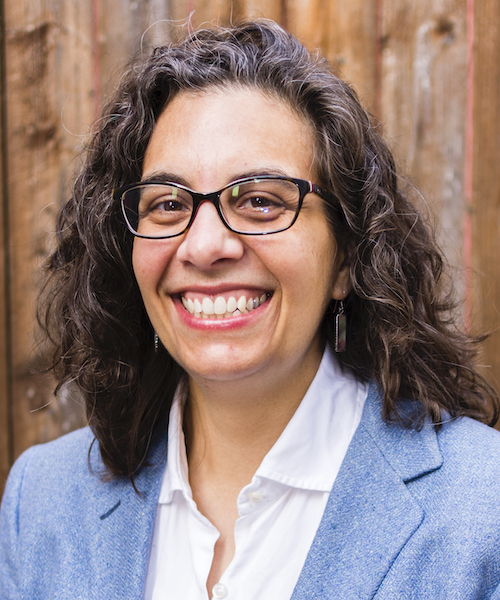 We engage with individuals and organizations to work collaboratively around the vision of faith, vocation and cultural renewal to strengthen one another and our shared work. We know this work, of partnering well, is both necessary and difficult. In this Lab, Steph Summers, CEO of the Center for Public Justice, a faith based public policy and advocacy organization, unpacks for us how to engage and build the kinds of partnerships that endure over time, even as they have significant differences. It is a masterclass!

The Center for Public Justice

The Center for Public Justice is an independent, nonpartisan organization devoted to policy research and civic education. Working outside the familiar categories of right and left, conservative and liberal, we seek to help citizens and public officeholders respond to God's call to do justice.

Our mission is to equip citizens, develop leaders, and shape policy in pursuit of our purpose to serve God, advance justice, and transform public life. To learn more about our unique perspective, see What Distinguishes the Center for Public Justice? The Center bases its research, publications, training, and advocacy work on a comprehensive, Christian political foundation. It was established in 1977 by a group of citizens interested in developing and communicating an integrated biblical view of political service and responsible government. Then, as now, the Center recognized the need to build and uphold a just republic and to promote just relations among the nations.

A vision of religious freedom for all is one where persons of all religious faiths, and of none, are free not only to worship or refrain from worship as their beliefs require, but also free to live out their faith as citizens active in the public life of the nation and in the faith-based organizations they have formed. This vision for our nation is based on a commitment to religious freedom, pluralism, and tolerance.

The result is a pluralist society: one where Catholics, evangelicals, Orthodox Jews, Muslims, Sikhs, nonbelievers, and others are free to live as citizens, health care providers, businesspeople, social-service providers, and public officials as led by their religious or nonreligious beliefs. Pluralism says that diversity such as this is to be expected in a free society and pluralism requires tolerance. Imposed uniformity is the opposite of freedom, pluralism, and tolerance, and we seek common ground where the beliefs, practices, and organizations of those of all faiths and of none are respected and their freedoms protected. Furthermore, a public realm that respects the diversity of belief and practice present in American society is ideal, rather than one that favors one group’s beliefs and practices over those of others. 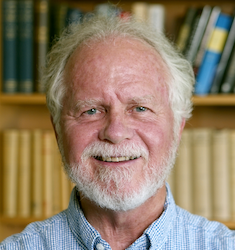 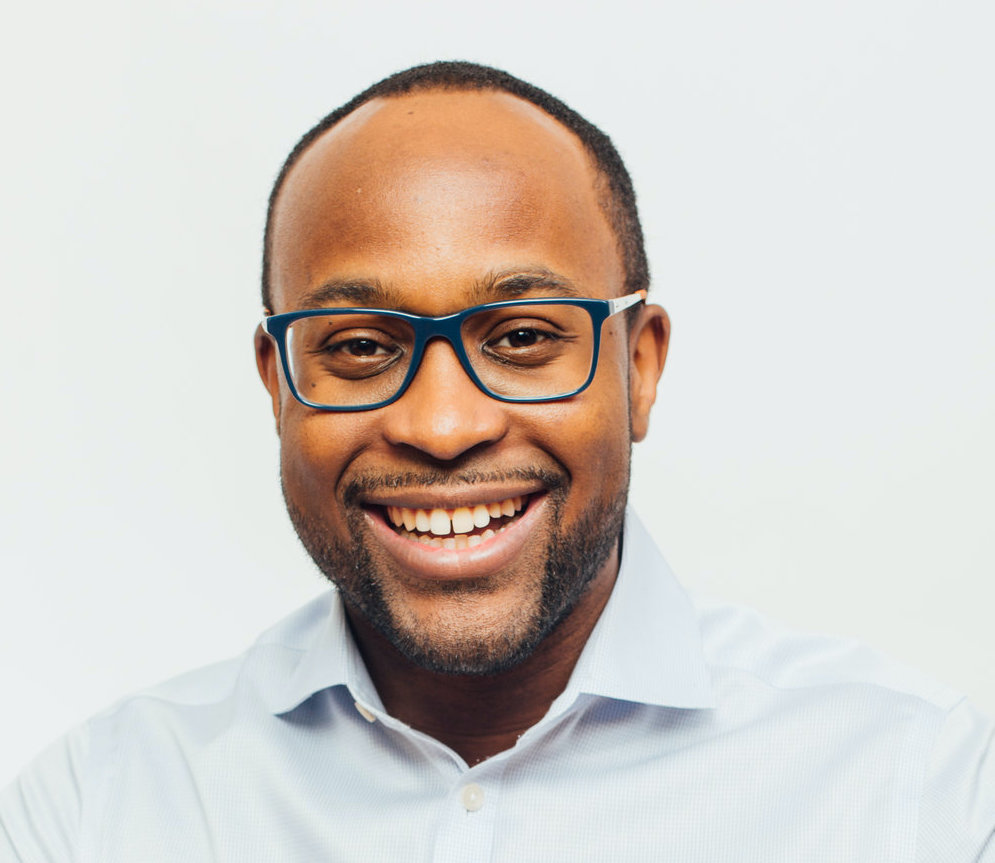